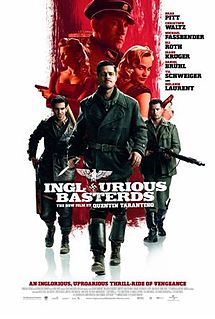 I’ve read around a bit about Django Unchained (2012) but haven’t seen it yet. Naturally, it has generated its share of “controversy,” even if all that such controversy means in material terms is discussion that serves as further promotion for the film–compared of course to the response in parts of the Muslim world to a youtube video. But engaged discussion is no doubt the best response we can have to culture. The debate about Tarantino’s use of the word “nigger,” instigated by Spike Lee among others, is perhaps the oldest and most stale response. (See Sam Jackson’s approach to this problem here: classic.) More interesting have been meditations on the so-called “Django Moment,” when, watching the film in the theater, black folks are unsettled by the laughter of white folks around them. I can’t say that I am particularly driven to see the film, but the amount of talk, especially in Black Studies / Race Studies circles, and the coincidence of its release with Spielberg’s Lincoln makes me feel the need to go see it. And if I can get time, I will. Without having seen it, I’d say that Ta-Nehisi Coates’s take on the film is closest to my own preliminary thoughts: that it is an effort of democracy within the system–nothing challenging but a significant intervention or inversion into the genre film. END_OF_DOCUMENT_TOKEN_TO_BE_REPLACED